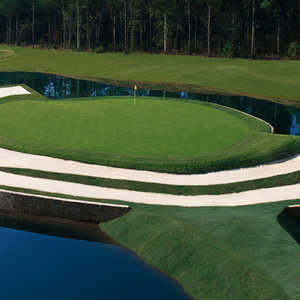 Bridgemill Athletic Club in Canton has a varied landscape that provides an interesting mix of holes ranging from flat and wide open to undulating and tree-lined. The layout isn't characterized by a specific feature but instead lets the lush, rolling terrain remain the focus. The well balanced golf course features numerous sand bunkers strategically placed throughout and water hazards also come into play on a few holes. The distinct 16th hole with its island green is known throughout Atlanta. This par 3 appears intimidating but it is more playable than it looks. Players of all skill levels stand a good shot at reaching the green. In addition to the golf course, Bridgemill Athletic Club offers a driving range and short game area as well as 25 tennis courts and a two-acre aquatic center.

(based on 1 reviews)
See all reviews | Submit your rating
« 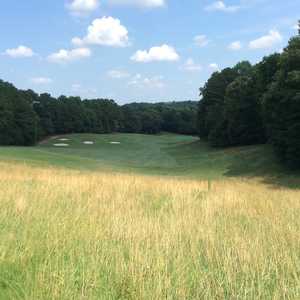 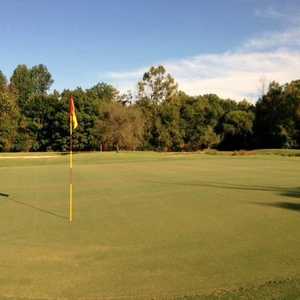 Blue at The Golf Club at Bradshaw Farm
Woodstock, GA
Details Book from $22.02
<>