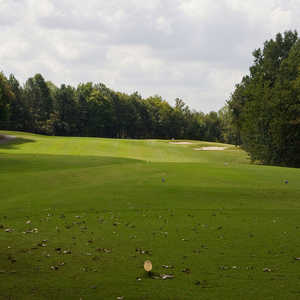 
Tee times from $22 Tee times in this area

Chicopee Woods Golf Course is a public, 27-hole layout in Gainesville. The course is tucked amongst the Appalachian foothills, giving it a scenic terrain of rolling hills. The holes are divided into three nines: the Village, the Mill, and the School, that are played in three different 18-hole combinations. Five sets of tees provide even more variety. The Village nine is the longest of the three and it's also the driest. There is only a small lake beside the second hole. That doesn't mean the golf course isn't challenging though, you'll still face several strategically placed bunkers. There are a few scattered trees but the course is mostly open and offers some room for error. In addition to the 27 holes, Chicopee Woods G.C. also has a driving range and chipping and putting greens.

No ratings or reviews so far | Submit your rating
« 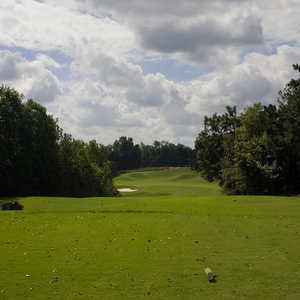 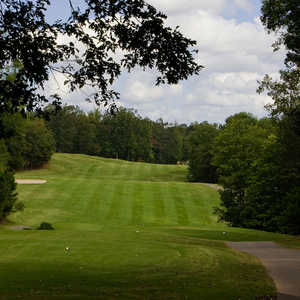